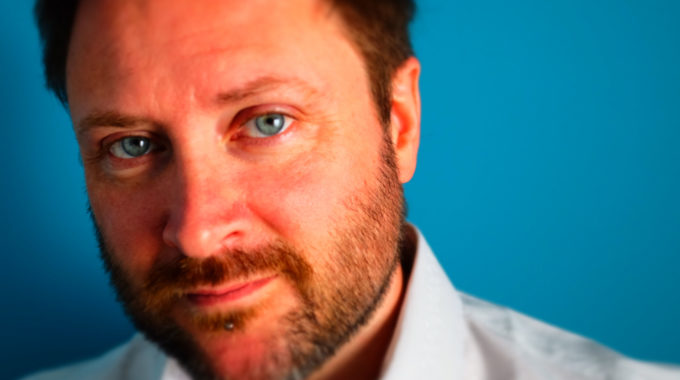 Sherman Downey’s music embraces Folk-Roots and Country while flirting with Pop-Rock and at times even Bossa Nova, but one thing is for certain; he just makes you feel good.

His highly anticipated second release The Sun in your Eyes recently brought home Newfoundland and Labrador’s 'Pop/Rock Recording' award as well as a nod from SOCAN with the province's 'SOCAN Songwriter of the Year' distinction. The album includes CBC's first Searchlight Competition winning song 'Thick as Thieves' and other gems like 'Annalee' and 'The Right Idea'; songs that have found regular rotation across Canada on Campus Radio and the CBC, as well as garnering attention internationally with airplay on stations in LA, Australia and the UK.

Sherman continues to find his way into the hearts of listeners with his charming delivery of solid songs and has carved out a spot as one of the most exciting acts to add to your calendar this year.