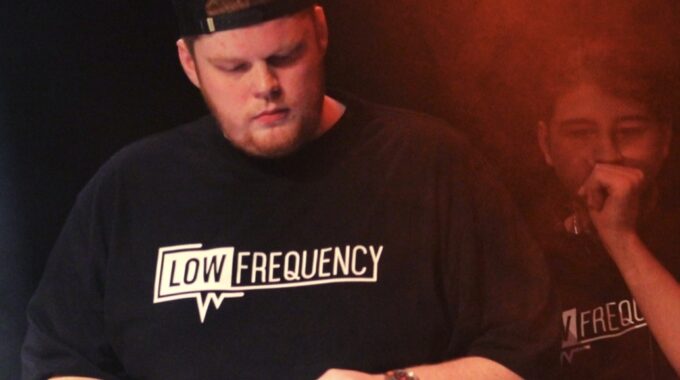 As a DJ, BassTek has been described in many ways but his sets are known to fuel a high energy atmosphere. Influenced by DJs such as Martin Garrix, Tiësto, Oliver Heldens, Malaa and others, BassTek creates a ferocious blend of all genres with electronic dance music to keep the crowd moving. 2018 marked the release of his debut single “Ah Kill ‘Em” which rocked welcome week at St. FX and Dalhousie Universities in Nova Scotia, Canada. His other releases have also left a huge impact on the club scene worldwide attracting more than 40 thousand streams to this day. He has also had his productions featured on the MDIIO hot list in July 2021. BassTek hopes to keep sharing his passion for dance music with people throughout 2021.