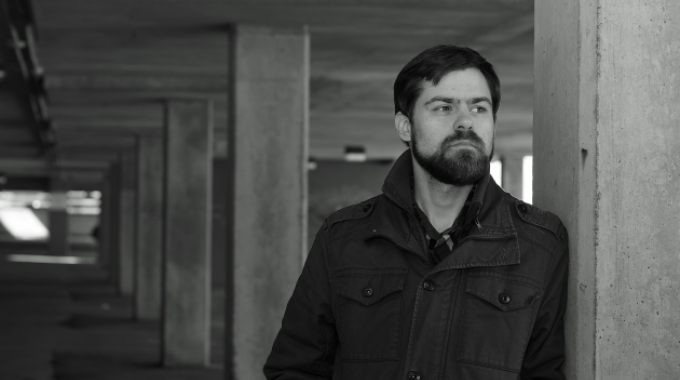 Snug, AKA Adam McLellan, has always been fascinated by the intersection of music and technology. He was introduced to electronic music at a young age through a combination of community radio and the BBS art/demo scene and quickly found a place in Ottawa's rave scene as a DJ and promoter. By the early 2000s he had shared the stage with national and international talent such as Total Science, Ray Keith, AK1200, Mistress Barbara, Angel Alanis, Mark EG and DAVE the Drummer.

Diversity is the keyword for Snug: he's been known to play sets ranging from house to techno to drum & bass and everything in between. His original productions tend to tread the line between downtempo and drum & bass--combining the depth and downbeat of the former with the intensity and syncopation of the latter. Since his move to Halifax in 2007 he's branched out and has been writing and producing for electronic-infused bands including The WAX, Arcadia Sound and Machina Analytica, as well as performing live hard techno under the moniker "Dr. Beardsley".

Snug's first full-length solo release was 2010's "Time Travel", which he's since followed up with several singles, remixes and the "Starstruck EP" in 2012. With an active tour schedule and several releases and collaborations planned for 2013, Snug shows no sign of slowing down.