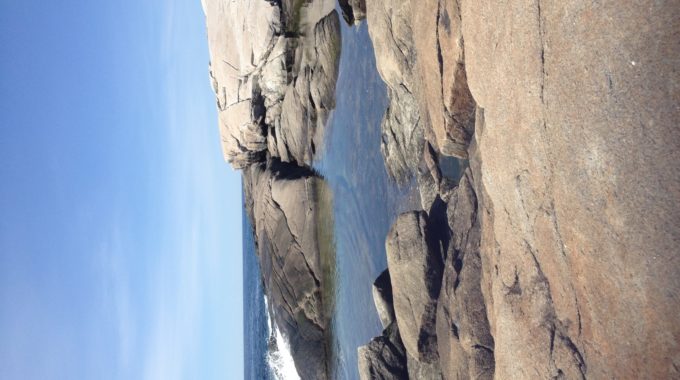 MrGuitarPlayer is a performer, songwriter, guitar player and engineer/producer and music composer with 40+ years of industry experience. Currently songwriting, composing music for film and recording, MrGuitarPlayer is placing songs with local and international artists, as well as work as an independent producer for artists, bands and independent film industry. Specializing in well crafted Rock-Pop songs with solid memorable choruses, interesting story based verses and solidly formed bridges, MrGuitarPlayer has worked with many artists over the years in a variety of roles wearing many different hats. His musical influences are diverse, with the usual artists and bands evident, he prefers Rock Pop but has also leaping into New Country, Folk as well as musical compositions. MrGuitarPlayer also has membership with many professional music organization including Music Nova Scotia, ECMA, CMRRA and SOCAN.

What You Want, Isn't What You Need - (song) - film producer Brendan Jackson - film Statues - (BC)

Bands or artist MrGuitarPlayer have produced or recorded and/or worked with: