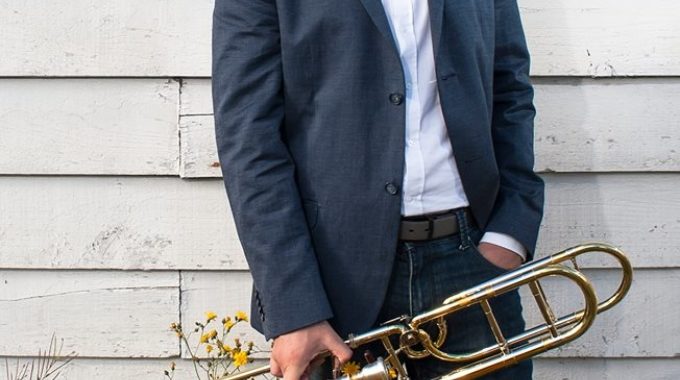 Canadian trombonist Stephen Ivany is a young dynamic performer and music educator working and performing throughout North America. He has played with the Newfoundland Symphony Orchestra, the Yale Philharmonia and the New Haven Chamber Orchestra. As an active chamber musician he has performed at Carnegie Hall, Alice Tully Hall at the Lincoln Center, Morris Recital Hall and was recently a student fellow at the Phoenix Chamber Music Festival. He is a founding and current faculty member at the Nunatsiavut Brass Bands program in Coastal Labrador. Stephen holds a B.Mus (hons) from Memorial University School of Music, a M.Mus from the Yale School of Music and is a Doctor of Music candidate at Florida State University. He recently just released his first solo album along side pianist, David Chafe titled "This Shall Be For Music" featuring the song cycles of Brahms, Mahler and Vaughan Williams.