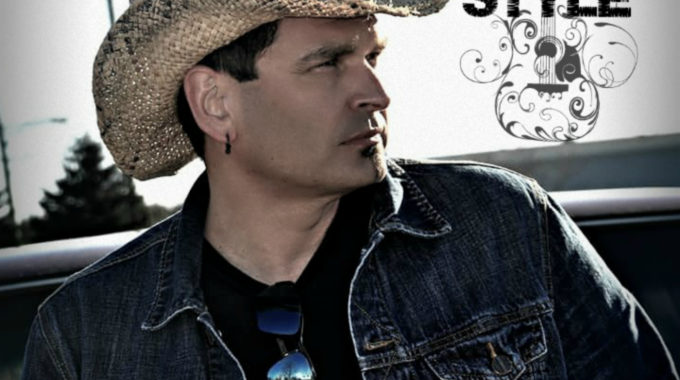 stephen B. Lawrence - Only You

Stephen has been performing on stages from the age of 19. Performing in a number of cover bands around Newfoundland and in Alberta for a number of years.

In 2016 Stephen released his debut EP "Make You Believe" which was nominated for the Music NL Country Recording of the Year.

The first single "Far From Where You Are" was released to coincide with the CBC Searchlight competition where it was honored to be selected as a top 10 Regional Finalist.

In August of 2017 Stephen singed with World Music Stage Records and then released his follow up EP "Country Style" in Sept of 2017.

Stephen released his latest single "Only You" on Dec 14th 2018 which was then released to Country Music Radio across Canada on January 1st, 2019.

Stephen is currently on a promotional acoustic tour across the Atlantic provinces. Touring throughout Nova Scotia, New Brunswick and PEI as well as his home province of Newfoundland. Sharing his music with as many people he can he now has created quite the buzz for his music, which has led to a number of performances as well as radio interviews across the region.

Stephen and his team inspires to continue to tour across the Atlantic region but also into Ontario and Quebec and then over to the west coast of Canada and then down into the States.

Keep an eye out for this guy cause he is proving that with hard work and dedication that anything is possible.