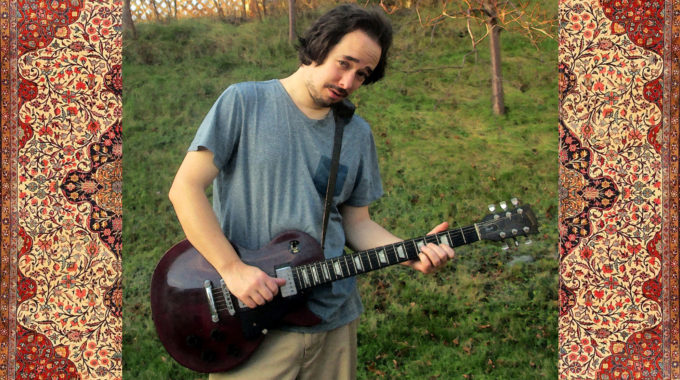 Steve Parsons is a rock n' roll singer-songwriter and musician from Conception Bay South, NL. He was born in St. John's on March 12, 1984 and discovered his fascination and enthusiasm for music around the age of 13. He has performed in a number of bands over the years and can be seen performing live as a solo act at various venues in and around St. John's.

Steve is an enthusiastic and engaging live performer as well as an active, innovative recording artist. He engineers and produces his own recordings while playing the variety of instruments heard on his latest album, 2016's An Honest Man (In A Mechanical Land). His influences are diverse and range from rock, folk, country, r&b, blues, jazz and everything in between.

Check out his new single, the title track from his upcoming 2017 album, War & Peace!