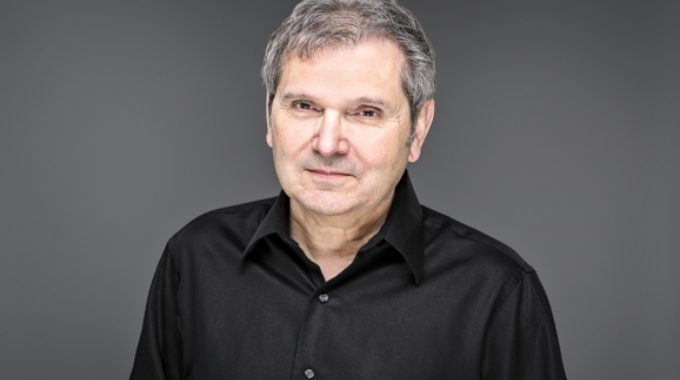 Steven is presently artistic director of subText Music & Media Arts and an Adjunct Professor in the School of Music at Acadia University. He was a founding member of Nova Scotia’s Upstream ensemble and co-founder of the Oscillations Festival of Electroacoustic Music (2005-2012), and has served as president of the Canadian Electroacoustic Community.

His first solo disc of electroacoustic/acousmatic compositions - Lieux imaginaires - was released on DVD-A in 2012 on empreintes DIGITALes. For details on other recordings, and for further information, please visit sonicart.ca

Steven Naylor completed the PhD in Musical Composition at the University of Birmingham, UK, supervised by Jonty Harrison. He resides with his family in Halifax, Nova Scotia, Canada.