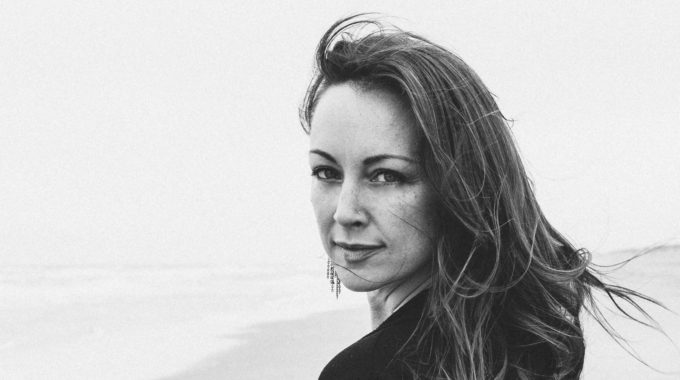 Tara MacLean has been a recording and touring artist for over 20 years. Signing with Nettwerk Music Group in 1995, she release her first album in 1996 at the age of 22. She has since recorded 3 more full length solo albums (with Nettwerk/Capitol Records/Sony ATV Music Publishing/The Feldman Agency). She made 2 full length albums with her band, Shaye, in 2002 and 2004 and had a 4 part reality TV show on Global/CMT. Tara has received Socan Songwriting awards, Canadian Radio Music Awards, Juno nominations, East and West Coast Music Award nominations, and recently Music PEI Awarded her with the “Rooted to The Island” award for her achievements as a Prince Edward Island artist working on a global scale.

Tara represented Canada with Shaye in Japan, and has done extensive international touring as a solo artist, reaching the top of the charts in the US, Korea, Taiwan and Thailand. She has had extensive radio play throughout her career both in Canada, the US and Asia. She has appeared on countless television shows, had cameos in Hollywood films, film soundtracks, music videos and hosted many high level events. She also sits on the board of the PEI Women’s Network, and is currently working on exciting projects with the PEI Government and The Abegweit Nation for Truth and Reconciliation. She is an active environmentalist and advocate for human rights.

In 2017, Tara released her first independent album,” Atlantic Blue”, the soundtrack to a highly successful show that Tara wrote about the history of East Coast music. This is a compilation of her favourite songs by East Coast writers. The theatrical presentation of Atlantic Blue- The Stories of Atlantic Canada’s Iconic Songwriters, had its first full length run, 3 nights a week, in Charlottetown in the summer of 2017 at The Guild Theatre, and returned this summer for it’s second season. This year was a huge hit and leads to a third seasons run now booked for Charlottetown.

Since Tara’s last solo release, amid raising her 3 daughters, Tara has been traveling across Canada, as well as to Nashville and Los Angeles, writing songs (mostly with Canadian writers) and preparing for her much anticipated next offering of original material.

Tara MacLean plans to go into the studio in November to begin recording ‘Wildfire”, on Prince Edward Island, as a co-production with Dennis Ellsworth, due for release in the late summer of 2019.

In the fall of 2019,Tara will be touring again across Canada in support of her new album.