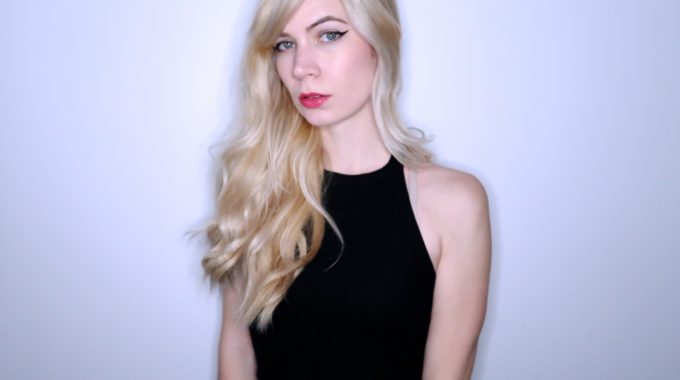 Tawnie Lucas is a singer-songwriter from Halifax, NS. Tawnie was previously known as the electronic dream-pop artist Ominar. She released 3 albums: “Isolation’, ‘Transition Roads’, and ‘Leaving’. Under her own name, Tawnie released an acoustic EP called ‘Self Talk’ in 2018. She is now writing moody, alternative, R&B pop, which is the style of her latest album ‘Night Mind’.