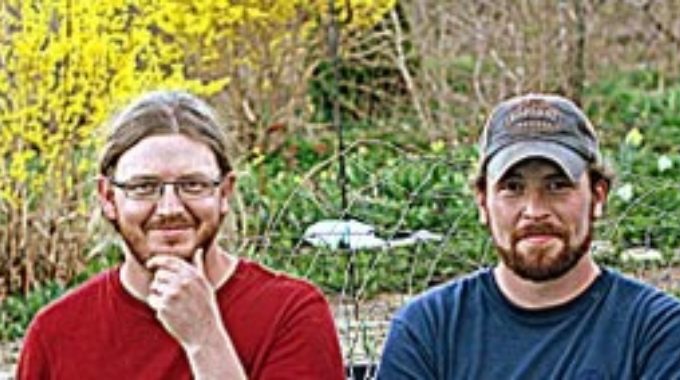 The Hupman Brothers are an important Nova Scotia band to watch. Their original sound is played with superb musicianship and as brothers they play as if one, knowing where the music is heading and how to make it their own.

The first thing you notice about the Hupman Brothers is how much they love what theyʼre doing.Most often, Scott offers textured and percussive guitar and bass work and Ryan performs exciting and intricate guitar solos. The lead vocals are richly expressive and enhanced by clear and evocative back-up harmonies.

The second thing you notice is that their music, while steeped in the golden age of Blues, does not strictly adhere to the standard Blues formula. Youʼll rarely hear a strictly- followed 12-bar Blues song. The Hupmanʼs songs and arrangements are fresh, but with a hint of the swing/ ragtime Blues guitar style of the 30s and 40s with their own contemporary sensibilities woven in.

Their win of a 2010 ECMA for Best Blues Album, 2010 Maple Blues Award Nomination, and 2011 Music NS Award for Blues Album of the Year puts the Hupmans at the forefront of a new wave of Blues artists on the East Coast. There is a lot of energy in the music of these new troubadours and nowhere is this more evident than with the Hupmans.