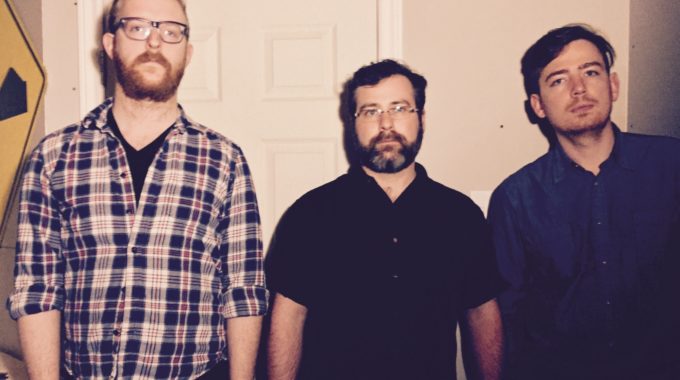 The Jaynes are a three piece rock band from Cape Breton island. Veterans of the local music scene Steven, Andrew, and Shane have toured in such notable acts as The Tom Fun Orchestra, Trans Atlantic Zodiac, Carmen Townsend, and The Motorleague. With the sounds of 90's east coast rock combined with the experience of the members, The Jaynes produce hook filled memorable rock songs. An album has been recorded, and the band is set to release it early this year.