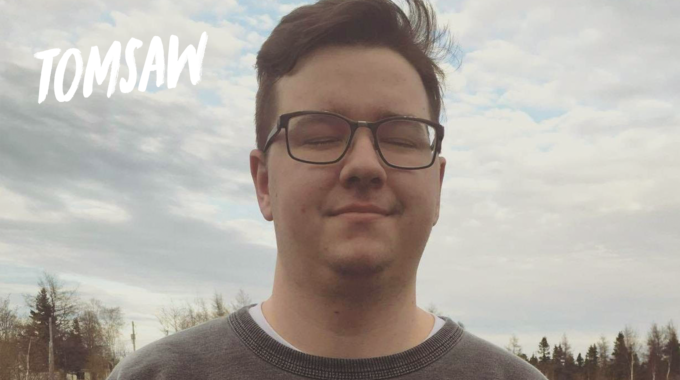 Thomas Sheppard (aka Tomsaw), is an electronic musician from Grand Falls - Windsor, Newfoundland. He's been experimenting with different genres of electronic music for a little over 4 years. As of late, he's been diving into the world hardcore as well as continuing to produce genres like future funk, electro-house, and mid-tempo. He's also been djing 2 years before producing his own music leading to a total of 6 years, playing at clubs such as Distortion, 208 (formerly known as Factory) and Annex, and most all local clubs in downtown St. John's. Music producing has been a passion of his for a long time, and at only 22 he has built a local following and has produced over a hundred songs with 10 or so as full releases. He's just getting started and doesn't intend on slowing down anytime soon.