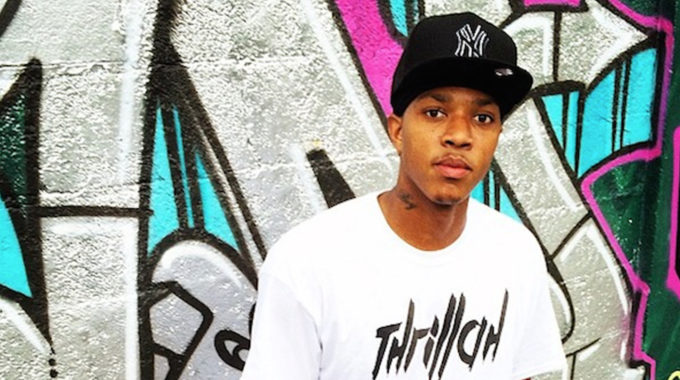 Thrillah Kane is a rapper/Hip-Hop Artist from Dartmouth Nova Scotia who is quickley building his reputaion as the East Coast hit maker. His Latest project garned him two Coastès Best Of Musis Awards including 'best New Artist' and 'Best song of the 2013'. Thrillah has also colloberated with EDM producer Matty Boh to create ''Drop That'' which garnered him the #1 spot on CKDU's top 10 'must hear song of the year'.

In April 2014, Thrillah showcased several times during East Coast Music Week, showing his strong range of music to a new audience of fans. His hard work the previous year also received recognition with an East Coast Music Award nomination for “Hip-Hop Album Of The Year”. Thrillah has also had the chance to show his talent to a new fan base with opportunities to directly support legendary Wu-Tang member Ghostface Killah.