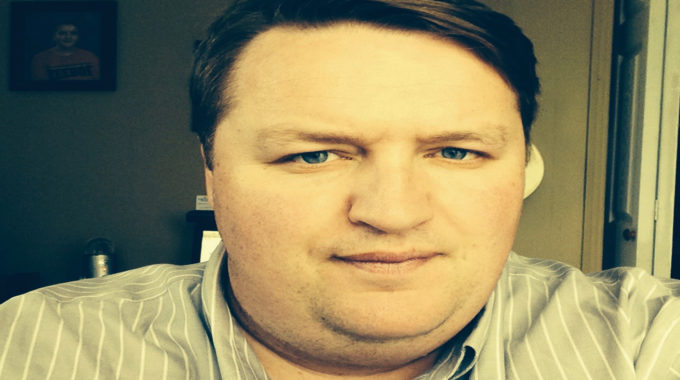 Tim was born in 1970 and began singing at a very early age. He studied voice under the direction of Diane Oxner-Macdonald of Lunenburg for four years. He was a member of the Sons of the Sea of Lunenburg, The Chrordmen of Sydney, The Lunenburg Chorale, Various Church Choirs. Tim participated in the music Festivals in Bridgewater and Lunenburg in both Folk and Classical music. Beginning in 1984 he was a member of the Nova Scotia Youth Choir and attended summer programs at Acadia University. Tim was selected and sang for the Papal visit of Saint, Pope John Paul II. in 1984 and began playing guitar at that time. He was taught by Scott Leonard as part of two years of classes at Park View Education Centre. Tim was also a member of the School Concert Band and participated in competitions in PEI and Nova Scotia. After college he began a company and recording studio where he recorded local south shore talent for both his own projects and other artists CD's. He recorded compilation CD with a song he wrote along with Joyce Seamone, Amy Grant (Milton), Gus Web, Joe Cormier, Midlife Crisis, Short Notice, The Coalstokers, Scott Mckone and others. Tim went on to record and produce the initial CD release for Midlife Crisis of Mahone Bay. Tim also recorded a full length CD for Close to Home, Diane Wilband and remastered a LP for Silver Rain. Tim began singing and performing in a new family group with sons, Simon, Noah and later Daughter Sophia in 2005. They released their first album in 2009 for The Clark Family Group Called St. Anthony Home. Followed up with a 2010 release for the group titled, We're still here. Tim has have performed throughout Mainland Nova Scotia, Cape Breton, PEI, New Brunswick and Newfoundland and Labrador. The group have partnered with many organizations to raise funds during various performances and are regulars at local long term care facilities. Noah Clark also recorded a single, The Island which has sold well on ITUNES and The Clark Family Group's Second Album sells on various electronic sites including ITUNES as well. Tim has always considered himself a songwriter and singer and has written many songs and performed various genres from Classical to Pop and Folk to Country.