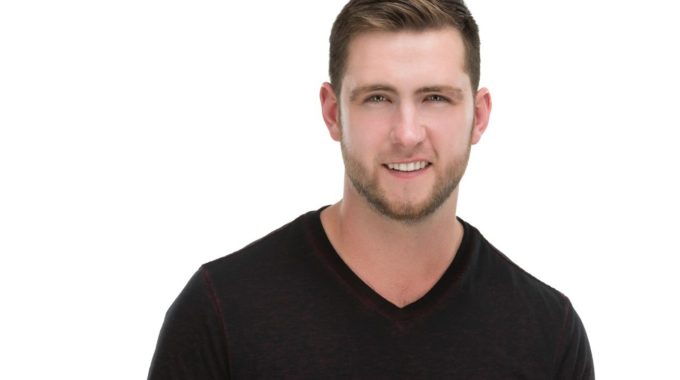 Tj King is a fireball for music and performance. A crowd pleaser, he delivers his brand of Country Rock with energy and enthusiasm, engaging the audience and attracting new fans to Country Music.

June 2014 brought Tj King to the forefront of the music scene in Nova Scotia as he was one of six finalists, and the only Country artist, in Casino Nova Scotia’s Artist in Residence Program. The program focuses on artists who can present and perform strong original material. Tj received a Music Nova Scotia 2014 Nomination for Country Recording of the Year with his six song EP titled Tj King.

Tj King has been recognized as a country music star on the rise by Canadian Country Music and Music Nova Scotia with the May 12th, 2015 announcement of his participation as one of 6 finalists in the CCMA Discovery Program - Atlantic Canada. This was followed by the release of his 13 song album. Feels Right LP took home the award in 2016 for Music Nova Scotia Country Recording of the Year

King has written with some of the best and continues to expand his songwriting abilities with plans of writing in Nashville early 2017 as well as a new EP to be released! " The plan is to get a new product out with a single to country radio soon as possible! I'm also going to keep touring as much as I can! - Tj

A festival headliner, the drive and focus of Tj King provides the audience with an unforgettable experience.