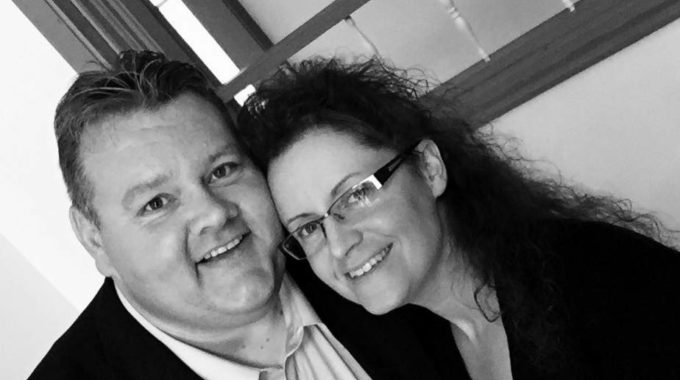 The McGuires - Leave it up to the Lord
https://youtu.be/AlcpIrkswg4

Todd and Penny McGuire have been singing Gospel Music together for 20 years. They met at Northeast Christian College in Fredericton, NB and married in the spring of ’96.

Together they have served as Pastor in various churches in NB and currently Pastor in Harvey Station, The McGuire’s have toured through Canada the USA and Africa.

They have a total of 5 Country Gospel and Christmas projects to date, and have recently added an Instrumental CD to their inventory entitled, “Penelope”.

The McGuires have been members of The Maritime Gospel Music Association, since the organization began. They have just completed a new album with Chapel Valley Recording Studio in Tennessee, where they have signed onto the Upper Room label.

The McGuires have been Nominated and awarded in the following Categories.

Radio Personalities of the year 2016

For More information or Bookings please contact them at: