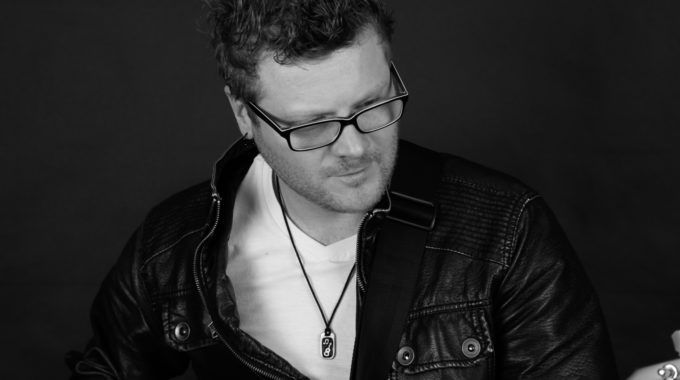 Performing and writing music since the early age of sixteen, it proves a difficult task to pigeonhole Todd into any one particular genre, as his musical style combines qualities of rock, pop, folk, and even country.

Todd regularly performs solo acoustic shows and as frontman in the band, "The Sleveens," on the infamous George Street, as well as countless other venues, special events, and music festivals across Newfoundland.

In April 2015, Todd released his debut full-length studio album; a culmination of his many years experience as a working musician, the independently released "Define" features nine of Todd's original tracks.