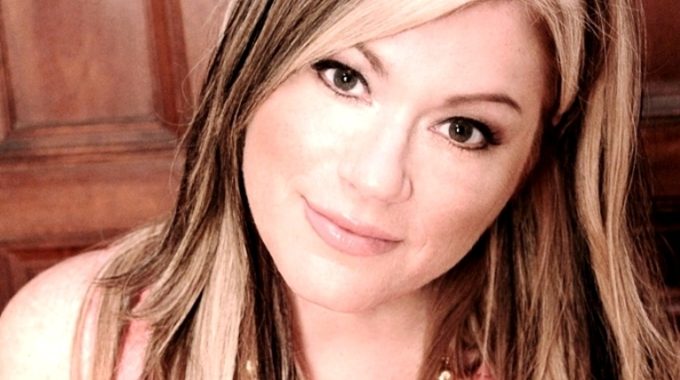 When Tonya Kennedy was a little girl she dreamed that 1 day she would become a Canadian Country Singing Sensation… And when she grew up, like 99% of the world, she got a good old fashion regular day job… It surely wasn't the “dream job" of being a singer, but it did pay the bills. She didn't stop singing though, instead she worked her day job & continued to sing whenever, and wherever she could. She worked hard, really really hard and today many years later, she is standing on the edge of that dream becoming a reality.

Accomplishments, awards & recognition
Tonya Kennedy is currently ranked in the top 10 for Canadian country female artists at country radio. Throughout 2010 & 2011 Tonya was consistently in positions 6 – 8 of all Canadian female country artists. In 2012 Tonya has gotten back to radio first with her most recent & most successful song at radio to date Super Girl which received airplay across Canada, in Australia, Japan, Europe & the United States and peaked in the top 50 songs at Canadian country radio throughout the summer. In Nov 2012 Tonya released her most recent single to radio: Did I Just Say What I Just Said is at #62 on the National Chart for Canadian country radio. (as per Trax Report)

Tonya has travelled across Canada on 2 occasions visiting radio stations in support of her debut album “Lucky I Lost You" & her upcoming new album “He's Everything You're Not".

Tonya has made 4 music videos 2 of which were added to CMT's request playlist. Tonya Kennedy was invited by CMT to be included in a CMT documentary taped during the 2011 ECMA's in PEI. This special has aired repeatedly on CMT.

Tonya Kennedy has been invited on 3 occasions to perform in Nashville TN during CMA FanFest week in June at the Annual MTM Artist Showcases.