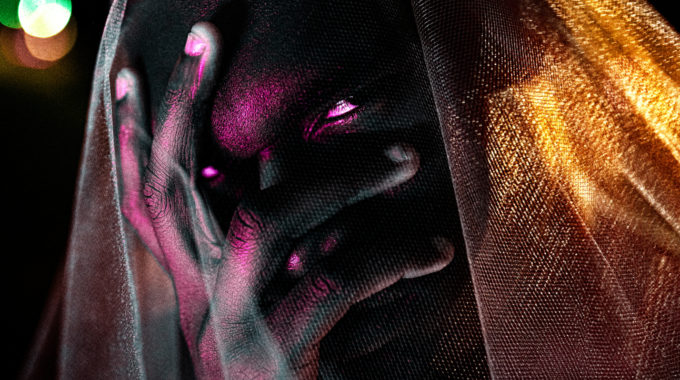 Tosan Arenyeka, known professionally as Arenye, is a Nigerian singer based in Halifax, Canada. Most of his earlier life was spent in the church, from where he got most of his musical inspiration. In 2017, he started his music professionally, with the release of his hit single, Africa. In May 18th, Arenye released his debut music project, titled 'Itan'.

Arenye is a seamless blend of chilled music vibes and energetic performances; his catchy hooks and soothing voice will get you in the groove, while his charismatic performances will always keep you captivated.