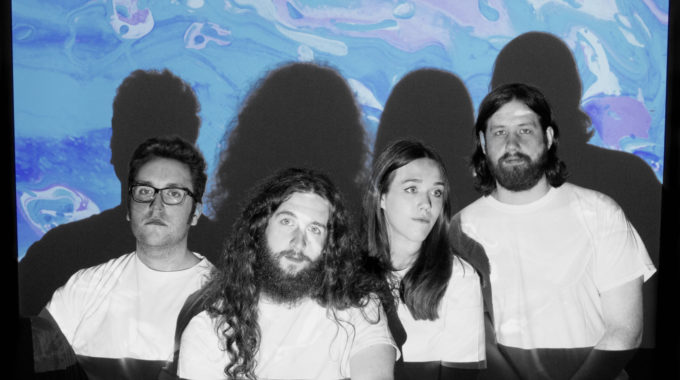 Town House are a 4 piece ambient post-rock band from St. John's, NL. They've been nominated for three MusicNL awards including Alternative Artist of the Year, Group of the Year, and Rising Star of the Year. Recently they've had the privilege of playing the 2017 Lawnya Vawnya music festival and opened for Toronto based indie rockers Jaunt. Town House enjoy experimenting with ambient sounds that evoke emotion within and are currently getting ready for their Toronto debut at Indie Week 2017.