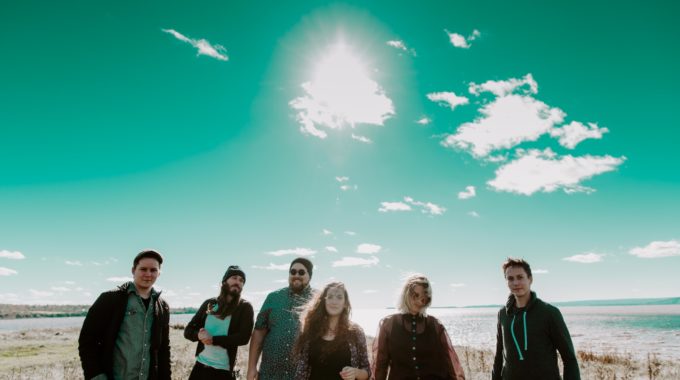 Based in Moncton, Nebullama is a psychedelic funk band with disco, rock and blues influences. Formed by six members born and raised in New Brunswick, they’ve been playing at many events and venues in the past few years mostly in the Maritimes, as well as the popular local festivals Messtival, Evolve and Folly Fest. The band launched their first EP in the spring of 2017 and will be releasing their first full-length album in spring of 2020.