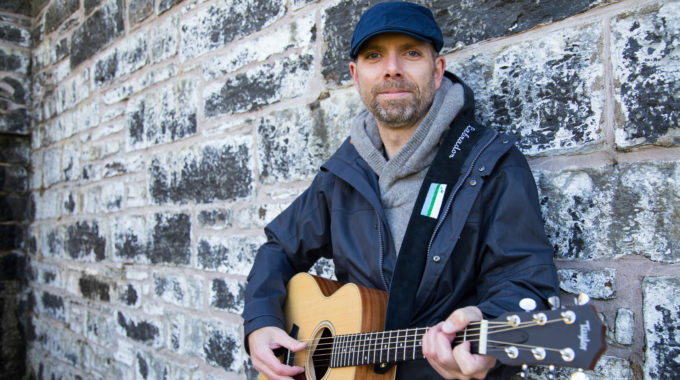 Trevor Pike - Close To Me
https://www.youtube.com/watch?v=mAOWg-_Gcpw

Trevor Pike is a singer-songwriter currently living in St. Margarets Bay, Nova Scotia, whose journey has taken him from small town Newfoundland and Labrador to the oil patch of Alberta and the cosmopolitan layers of Montreal and beyond.

Trevor has been performing music live for over 25 years with a repertoire that includes a long list of new and old favourites, with many of his original songs in the mix as well. His first album, Candlelight was released in 2003, and he has since released five more self-produced studio albums: The Distance (2006), Somnambulist (2007), Tracks (2009), Outcomes (2011) and Hinge (2014).

Trevor is currently recording the follow up to Hinge in his home studio. The music blends folk, traditional and blues with a touch of rock and pop that's rich with harmony and texture. Stay tuned!