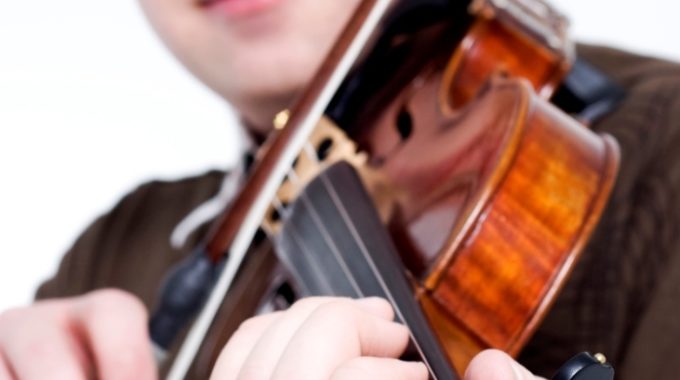 Nova Scotia's Troy MacGillivray has a musical prowess that can be attributed to an especially rare combination of commitment and bloodline. From a young age, Troy was impressing audiences with his fiddle, piano and step dancing, skills. He has completed Grade 7 of the Toronto Conservatory of Music for classical piano, spent 4 years in a stringed orchestra, earned a Bachelor of Arts degree with a major in music from St. F X University and received an Applied Music Technology Diploma for recording engineering. He has a roots-centered approach to his fiddling and piano playing that has the power to inspire any audience and has played across Canada, the US and UK, the Netherlands, Germany, Japan and Australia. Troy plays the music of his ancestors who immigrated to Canada from Scotland over 200 years ago. Today, he focuses on playing not only traditional tunes but also his own compositions which are receiving international recognized and are being recorded by other artists from across Canada and around the world. Troy recently composed “The New Tunemakers” which was a finalist in the International Songwriting Competition in the Instrumental Category. With over 15,000 entries submitted, Troy was one of only 7 Canadians to reach the finals!

The multi-talented, multi-award winning instrumentalist is known for his ability to unearth the lesser-played but great tunes of respected composers. With such tunes in his repertoire, Troy has assembled his 6th album called Tune Poets which weaves some of his own compositions alongside fantastic and unique arrangements of great composers from the traditional fiddle world to present a wide and varied mix of music that will captivate fans old and new alike. Tune Poets is an instrumental recording that highlights the great composers Calvin Vollrath, King Ganam, Scott Skinner, Andrea Beaton, Phil Cunningham, Gordon MacQuarrie, John Campbell, Donald Angus Beaton, Wilfred Gillis, Dougie MacDonald and Natalie MacMaster.

In addition to Tune Poets, Troy has an additional 5 CD's to his credit: Live At The Music Room, received several awards, including the East Coast Music Association's Instrumental Recording of the Year and the Music Nova Scotia's Traditional /Roots Recording of the Year. His project, When Here Meets There, is a unique collaboration with Canadian & US National Fiddle Champion Shane Cook that clearly showcases why both fiddlers are at the top of their game by being nominated for a Canadian Folk Music Award and also by winning another East Coast Music Association Award for Roots/Traditional Recording of the Year!

So whether playing piano or fiddle, or showcasing his step dancing capabilities, Troy MacGillivray displays an intense commitment to the Celtic heritage he inherited from his Highland ancestors.