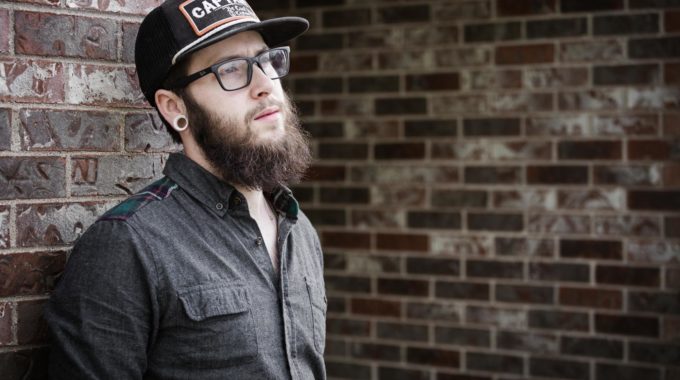 Evan Fancy a.k.a. Veev, is one of the most prominent house music producers in Eastern Canada. For the last 12 years, he has used a fusion of Jackin, Disco, Soulful and Tech house to carve out a successful place in music as both dj and producer.

In 2014, after many release's on some of the top house labels such as Farris Wheel Recordings and Juiced Music, Veev released an top selling eight track LP titled "Part 1" on American (Vegas) label Disco Legends which solidified Veev as a House producer to last the test of time. He has since released original productions and remixes for House Music's Legendary label Nervous Records and also for heavyweights Gene Farris (Farris Wheel recordings), DJ Dan (Instereo Recordings) DJ Mes (Guesthouse Music) and Patrick M (Xima Recordings). You can also find his work on Soul Fuel, Black Crack Recordings, i! Records & Nihil Youngs Italian imprint Frequenza and many more.

After releasing an official Remix for Kevin Yost & Peter Funks 'Return To The Deep' on i! Records Veev is currently working with Jesse Saunders who is coined as the Originator Of House Music, on a few projects including solo work and Collaborations with Jesse for his label Broken Records. To follow upcoming release's on Nervous Records, i! Records, Guesthouse, Soul Fuel, and Farris Wheel Recordings to name a few of many signed and scheduled release's.

As Veev has an extensive catalog when it come to productions, he also has an impressive DJ resume to match. With prolific bookings where Veev has played multiple shows in Ibiza Spain as a part of an Ibiza weekend tour with Legendary House singer songwriter Barbara Tucker and Dj Q. Two locations of this tour with Barbara was the credible hot spot Bora Bora and Ocean Beat's VIP Boat Cruise. While in Ibiza he played along side of TWISM & B3RAO for a Deep Soulful House set at Tulip Ibiza. Additionally Veev has played in Miami for many gigs throughout the years where he has also taken on the role as a Promoter for a few Winter Music Conference's. In Miami he has booked Artists; Gramaphondize, Doc Link, Dj Q, J Paul Getto, Mes, Demuir, and many more. Throughout Veev's DJ career he has played with and along side some of the best in House including but not limited to; Sonny Fodera, Diz, Chuck Love, Dj Heather, Mark Farina, Dj Mes, J Paul Getto, Gene Farris, Dj Dan, Phil Weeks, and Inland Knights.

Veev is an artist who puts his soul into every show, and every dancefloor feels his love. A night spent dancing with Veev is a night to be never forgotten