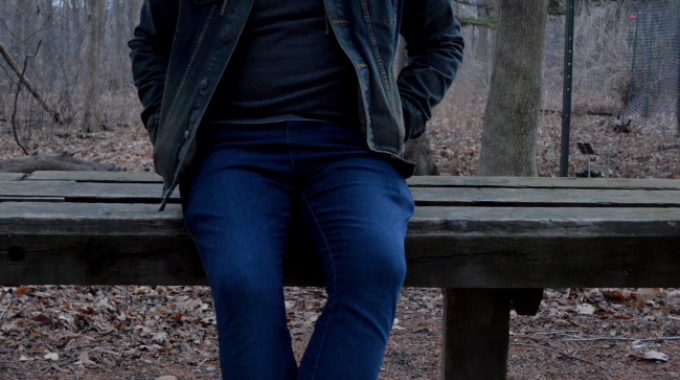 Raised in St. John’s, Newfoundland, Warren is the creator, executive producer and host of The Party Podcast. His passion for music is unmatched and ability to find stories across Canada unparalleled. Due to this, Warren’s talents have garnered him nominations in multiple categories for media awards across the country.

Warren’s involvement with The Party is very hands-on, as he works closely with every department to insure the best product possible. He is currently attending Humber College for Radio Broadcasting, which has only enhanced his passion for making The Party happen.

Warren is not only passionate about music, but mental health as well. He hopes for a day where the stigma against mental health will be nonexistent. When he’s not running around doing Party things, Warren can be found sipping mojitos beach-side, or supporting a local band in a dive bar.

The Party brings you the best interviews from talents across Canada and beyond with a dash of casual, comfortable listening. Hosted by Warren Gordon.

The Party first started in January 2011 on CHMR in St. John’s, where Warren slowly began building up to what the brand is known as today.

Through many interviews with those local to Newfoundland, across Canada and internationally, The Party brought music to forefront of radio in St. John’s. Songwriters Circles, Countdown shows, request shows, you name it, The Party has done it.