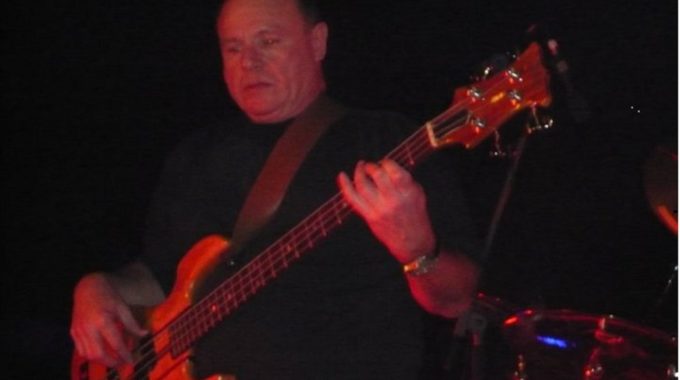 Wayne Dunsford is a bass guitarist from Charlottetown who has performed as a sideman for many years with a a host of local and national artists. He is comfortable playing many styles of music from country to jazz. He studied music performance at Humber College in Toronto. Wayne has performed and recorded with the award winning Scott Parsons, most notably on Scott's East Coast Music Award album “Nice to Wear”, and the live album recorded in Switzerland, “Live at Mahogany Hall”, which garnered the Music PEI Blues Album of the Year in 2011. Wayne has performed at the Halifax Jazz Festival with the Glen Strickey Quartet and played in the backup band for a Mike Rud performance in Charlottetown. Mike was the recipient of the 2014 JUNO for Best Jazz Vocal Album.