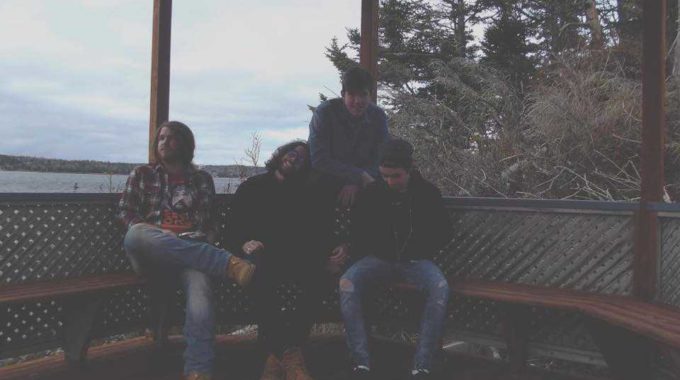 Echoing from deep within the rural heart of Prospect, N.S, Canada - Social Smokers Club have emerged as a voice for the misunderstood.

Inspired by a chaotic generation lead by the ill-willed, SSC utilizes the unfortunate as a muse to be an imperative voice against ignorance.

Weaving their imagery-filled, thought-provoking lyrics through an eerily hopeful blend of hard rock, indie rock, alternative and folk - SSC creates a journey through the forest of the subconscious. Thus properly dubbing their sound: Woods Rock.

Forged in the dead of winter of 2016 - SSC began as the amalgamation of three singer-songwriters playing each others music. Despite the songs being written individually and at different periods of time, they began to notice similarities within atmosphere and within the consistent "chaos of nature" inspired lyrics they wrote. Once re-creating the songs as a band, they began to share the story throughout their hometown. Beginning by honing their craft (in true punk-rock nature), selling-out the back of a local thrift shop. This intimate setting, and the amount of vulnerability SSC portrays through their music, helped create the basis for their loyal audience.

Over the course of the last year, at their studio within the trees, Social Smokers Club have been recording, mixing and mastering their long-awaited debut LP, "The Woods" due late Summer 2018.