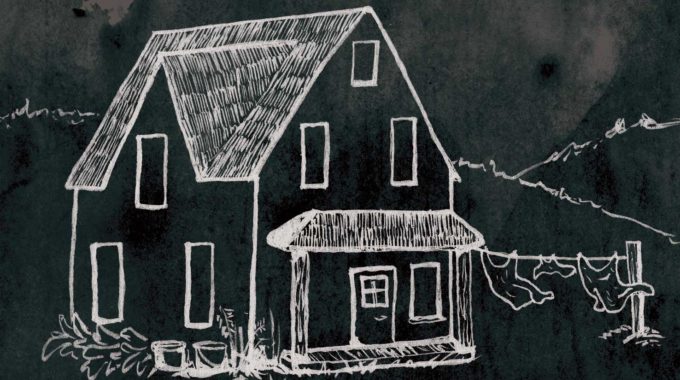 Working Class is a rhythm and blues band based in Antigonish, Nova Scotia. We are a diverse group of musicians who can play almost anything: thanks to a solid rhythm section, horn players and three unique vocalists. The current line up has been playing together since 2006 and has played many clubs and events all over Nova Scotia. The set list contains classic blues, R&B, and reggae songs, as well as original material. Working Class has recorded five albums to date: Is This Love (1999) Movin' (2006) Restless (2012) Live & In The Studio (2013) and Home Again (2014).

Be on the lookout for more material and performances from Working Class!