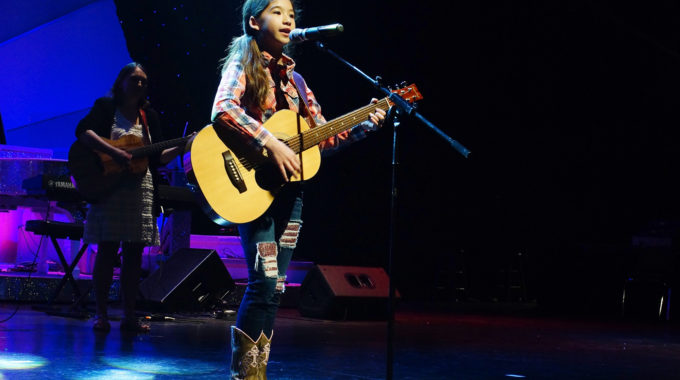 Xuan Trzebiatowski is a multi-linguist traditional country music singer who started her music journey at the age of ten.

In the summer of 2018, she decided to change her role from a music fan to a singer. Under Joyce Seamone and her band - Total Country’s help, she got the chance to sing for her first time on the stage, at front of hundreds of people in Fox Mountain Country Fest. The cheers and applauses she received encouraged her to go on the stage of Hank Snow Tribute in Liverpool, NS. as open mic singer.

Shortly in six months time, she had performed in over 20 different local country Jamborees. In the meantime, she self-taught guitar and is continuously learning piano with her music teacher.

In March 2019, Xuan attended the NACMAI competition held in Pigeon Forge, TN and successfully won the Female Vocalist of the Year.