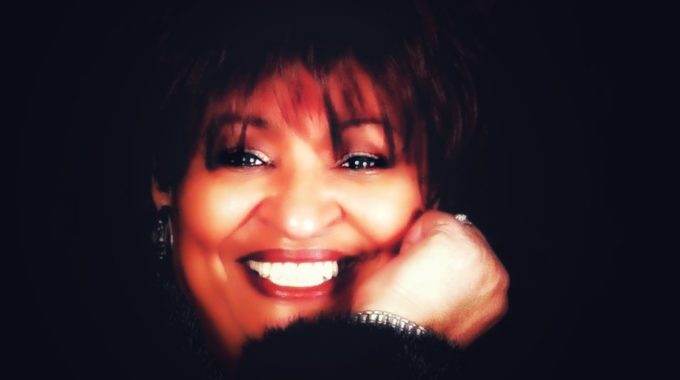 Yvonne “Muzz” Marshall began her musical career at age seven, in classical training that later embraced all genres of music with emphasis focused on soul music and jazz.  It would later be her husband and musician Coleman Howe, who was first to realize she was something special and from that day forward, Muzz embarked on a journey that gained her recognition as a performing artist.

With her sights set high, she eventually shared the stage with artists of international acclaim such as Mavis Staples, Martha Reeves, Ron Winans, Omar Hakim of Sting and Sister Sledge and has collaborated, performed and recorded with a host of artists including Canadian artist Rita McNeil.   She has been quite busy over the past two years providing vocal coaching to those seeking to up their game as well as collaborating on the CD projects of artists such as Ian Janes, Trobiz, and Kenny Hamilton of Montreal to name a few.

The award-winning singer/songwriter’s dedication to the art of music along with the support of her musical family, have kept Muzz in the forefront of the music scene.  Her expertise ranges from acting, singing, writing, performing and teaching, but it’s that special thing that gained her, not only broad recognition and awards, but also a nod from Billboard, taking 2nd place in Billboard’s 13th Annual, 2009 World Songwriting Competition for her song written with husband Coleman Howe, entitled “Never Too Late” in the Inspirational Category.  More recently, this year, Muzz was the recipient of the African Nova Scotian Association’s Heritage Award.

In January of 2017, Muzz re-released her CD entitled Soul Serious, which features a few of her oldies along with her latest releases that includes  “Someone Special”, “Never Too Late”, “Whatcha Know Bout Me” and “Thinking Bout You Babe” (produced by her Son Tremayne “Trobiz” Howe and husband Coleman Howe).

Professionally, Muzz has served on Boards such as the African Nova Scotia Music Association.  She also served as a Judge from time to time, for peer-reviewed grant applications on behalf of Music Nova Scotia Association.  Other national music agencies include, participating on the JUNOS Committee as a Judge in their process of selecting some of our finest Canadian talent.

A master at her craft, Muzz Marshall has always been dedicated to the art of music and as a vocal coach, continues to extend herself to up and coming artists who are intent on achieving success in the music industry.  Her strength lies not only in the creation of music, but also on a stage where her powerhouse performances never fails to captivate her audience.

“Muzz is what we call “The Bomb!” – Kat Sledge, Sister Sledge;