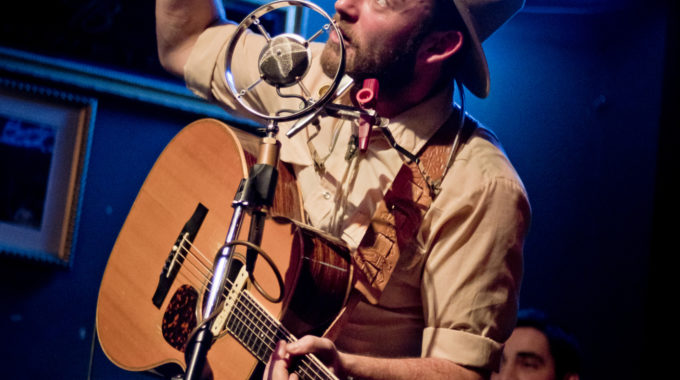 The term citybilly was first used in the 1800's to describe the combination of old time country and early jazz music, two styles which have had a huge influence on the sound of Zakary Miller, a true citybilly himself. Called a "Local Phenom" by his Annapolis Valley peers in 2018, Zakary has made it his mission to bring fun, silly old music back to dancehalls and bars around the country. His brand of 'Canadiana Swing' blends all his influences from Stompin' Tom to Bob Wills, and his own comical, personal and insightful lyrics. Releasing two albums in 2020, one upbeat and one of downtrodden melancholy, Zakary Miller has become Nova Scotia's lost son. Wailing kazoos, yodeling and a lineup of wildly talented band members in The Yodelayhee Few, make for a hootenanny of a night when you're with Zakary Miller.