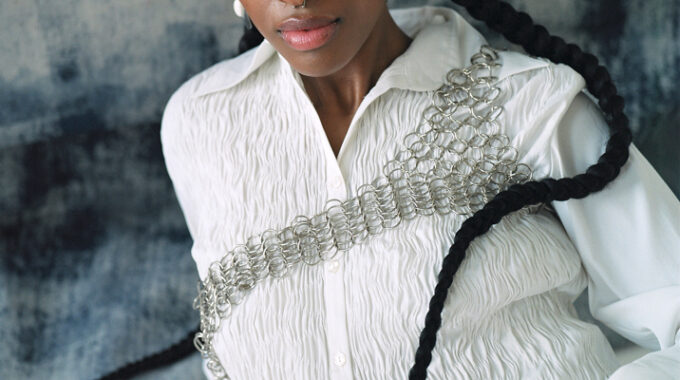 This certified quadruple threat Halifax-based artist - writes, produces, and engineers the songs that she sings. Hailing from a musical family, Zamani’s unique style reflects a variety of eclectic musical exposures. Folding inspiration from divas past and present such as - Ella Fitzgerald, Natalie Cole, Lala Hathaway, Erykah Badu, and Beyonce - Zamani has found a voice all her own. Her expressive vocal phasing, melodic improvisation and rhythmic subtleties, show Zamani’s versatility and instrumental approach to the voice - making live performances an artistic soundscape as she skillfully delivers a unique brand of R&B, Soul, Urban Jazz and Pop compositions exploring themes of self-love, optimism, relationships, identity, and Black girl magic!

Zamani made her first foray into solo performing in 2014 at a church benefit concert. Following that, in 2015 she won the praise of Sharon Jones (Sharon Jones and the Dapp Kings) when the legendary soul singer saw Zamani perform a challenging ballad with her - award winning jazz guitar playing father - at the Halifax TD International Jazz Festival. That performance caught the attention of the local African Nova Scotian Music Association(ANSMA) and earned Zamani a prime spot on the 2016 ANSMA Awards Eastlink Telecast, which opened the floodgates to the East Coast music industry.

Now widely considered a break-out artist, Zamani has performed at world class music events in Europe, the US, Caribbean, Africa and Asia. Just before the pandemic, Zamani made her international debut at the 2019 New Skool Rules Festival in Rotterdam. Later that year she opened for R&B veterans Maya and Genuwine and Pop legends UB40, at the St. Lucia Roots and Soul Festival and ended the year performing in the US at the annual Boston Tree Lighting Concert. Entertainment Reviewer Morgan Mullins described Zamani as “An idol in the making passing amongst her peers with a magnetism that’s propelled her to stages from Rotterdam to Taiwan - and along the way has made fans of the likes of underground hip hop legend Tracey Lee, who asked her to perform on his 2020 album Glory” - Coast Magazine.