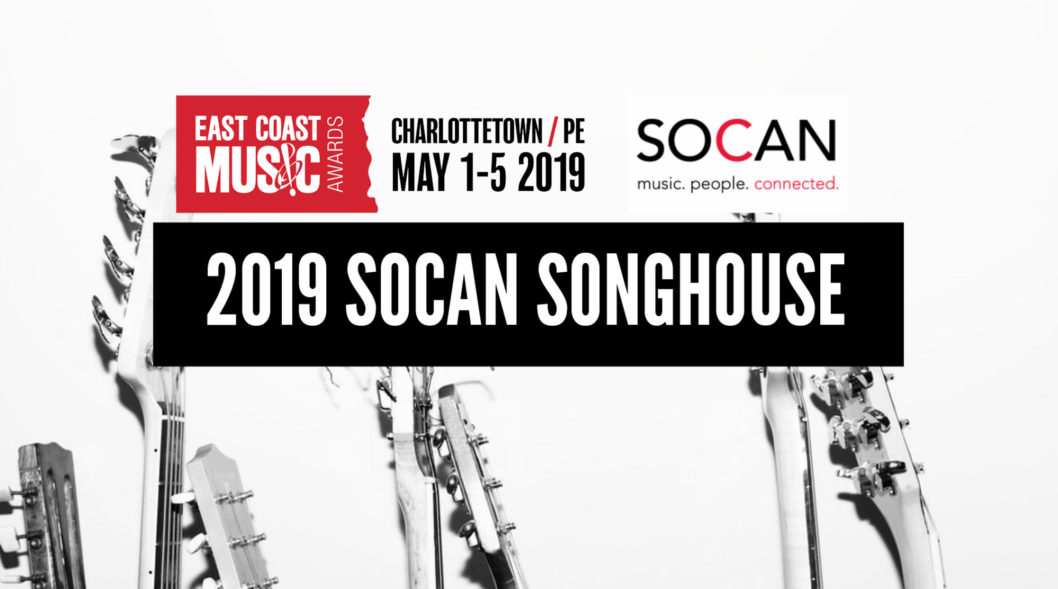 The 2015, 2016, 2017 and 2018 SOCAN Song House events were a resounding success – and from 2016’s event, five participants took part in the inaugural ECMA Songwriters Tour in February 2017. The tour brought the songwriters to eight different soft-seater venues throughout the Atlantic region to showcase their own songs, as well as those written and collaborated on during the SOCAN Song House.

We're excited to welcome Brian Howes, a renowned songwriter and producer, winning several JUNO Awards (including 2 for Producer Of The Year), nominated twice and winning a Grammy with the band For King And Country and winning the SOCAN International Achievement Award. Brian will lead the two-day interactive workshop. Twelve (12) songwriter participants from Atlantic Canada will be selected to participate, gaining valuable insight into the craft of writing a hit song. This initiative aligns with SOCAN's A&R strategy to help members improve their songwriting and reach new heights in their careers.