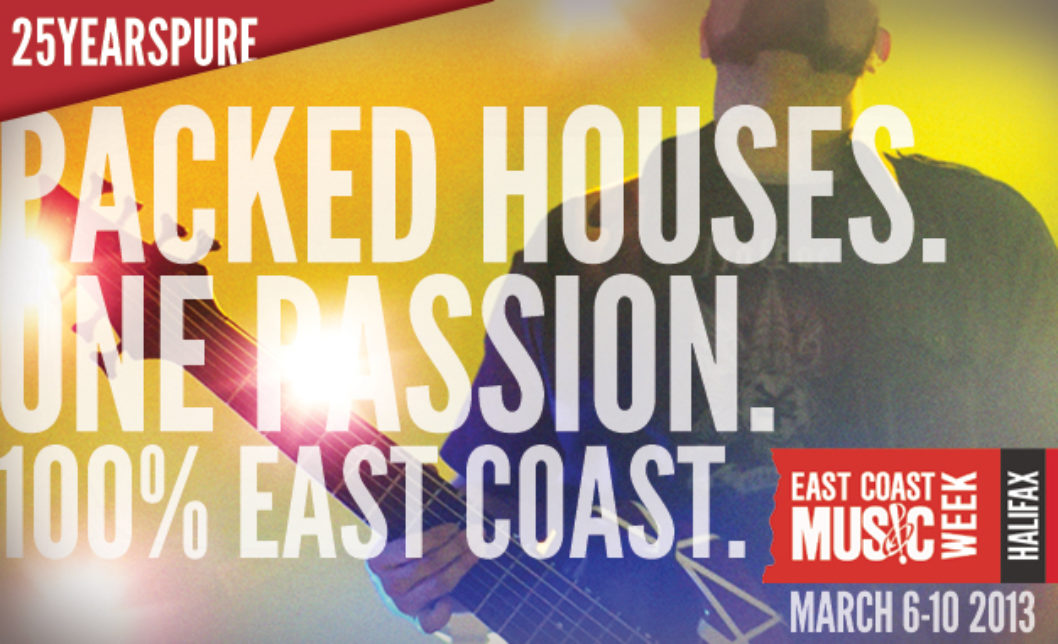 The ECMA’s annual music week usually follows a regular regional rotation in Atlantic Canada.  From time to time the schedule may be interrupted and the prospect of sharing in the PEI 2014 celebrations made this a desirable opportunity.

“The East Coast Music Association is delighted to return to Charlottetown for 2014,” said Scott Burke, ECMA Executive Director. “We have recognized the importance of the 2014 celebrations, not only to our region but also to our nation, and are thrilled to bring Eastlink East Coast Music Week to join the fun.”

“The ECMAs and PEI 2014 are a perfect fit,” said PEI Tourism & Culture Minister Robert Henderson. “In 2014 we will be showcasing our Island talent and culture as we celebrate PEI’s role in the building of Canada and we are inviting all Canadians to joins us.”

“The City of Charlottetown is ecstatic to be hosting the Eastlink East Coast Music Week in 2014,” said Charlottetown Mayor Clifford Lee.  “Music and culture play an important role within our community and the City will come alive with all of the featured venues and events. 2014 is going to be an exciting year for the City of Charlottetown. We’re proud to be celebrating 150 years as the Birthplace of Confederation, and we’re pleased that this cultural event will be included in our 2014 celebration calendar.”