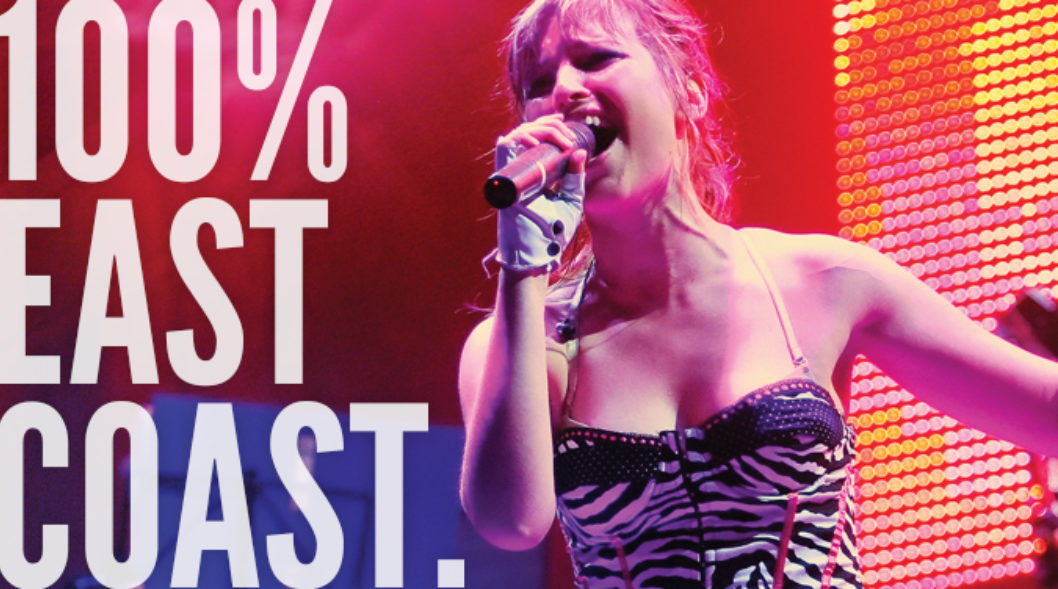 Award presentations for these honourary awards are as follows:

Ten Strings and a Goat Skin

Gordie MacKeeman and His Rhythm Boys

The Count and the Cuban Cocktail

Tickets for these showcases can be purchased here:

Road to the Rock:

Last week, ECMA debuted Road to the Rock: The Official Eastlink East Coast Music Week Podcast. Hosted by Trevor Murphy of CKDU’s Halifax Is Burning, the series highlights a showcasing act from each of the five Atlantic Canadian regions. New episodes of podcasts will be released each Wednesday leading up to ECMW.

East Coast musicians and local celebrities join forces for a charity hockey game against music industry professionals and media personalities at Mile One Centre on Sunday, April 12 at 12pm. All proceeds from the event will go to the Canadian Red Cross.

Tickets are $10 plus tax and service fees, and can be purchased online at mileonecentre.com, by phone at 709-576-7657, or in person at the box office.