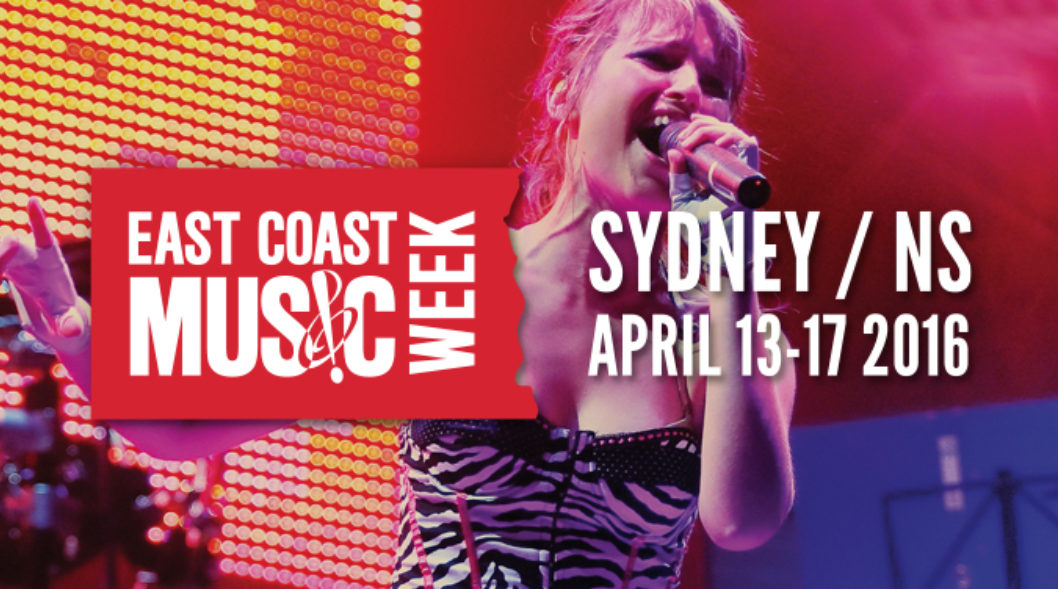 The East Coast Music Association (ECMA) unveiled a series of landmark partnerships with the music industry associations from five regions, Music Canada, and Music Canada Live this weekend in an effort to help strengthen the future of Atlantic Canada's music sector.

Undertaking the first steps towards this strategic development, ECMA – in conjunction with Music Canada and Music Canada Live – will spearhead a regional sector study that will identify its strengths, weaknesses, how music benefits the regional economy and opportunities for growth.

“We want to put on the table just how strong music is as an economic driver,”Andy McLean, Executive Director of ECMA, told the Cape Breton Post.

Music Canada, an association that promotes the interests of the Canadian music community, produced a similar study for British Columbia which lead to the establishment of the BC Music Fund – a $15 million investment from the government to support and boost activities in the province’s music industry. Music Canada Live, an organization aimed at advancing and promoting the many economic, social and cultural benefits of the live music sector, has also been involved in similar studies, such as the Live Music Measures Up! report for the province of Ontario.

During a presentation at the Membertou Trade & Convention Centre on Saturday during Eastlink East Coast Music Week 2016, Amy Terrill, Executive Vice President of Music Canada, said these studies are intended to be “a road map” for “part of a bigger strategy.”

For those who took part in the Atlantic Canada Music Industry Town Hall on April 16:

If you would like to provide follow up questions & comments to the Atlantic Canada Music Industry Town Hall session which took place on Saturday April 16 from 3-4:30pm please submit via this link.

For those who took part in the ECMW 2016 Industry Conference:

We would love to get your feedback on this years East Coast Music Week Industry Conference & Export Buyers Program. Our survey only takes a few minutes we swear! Plus you get the chance to win a pass for the 2017 ECMW. Take the survey here.

This project is funded in part by FACTOR, the Government of Canada and Canada’s private radio broadcasters.

This project has been made possible in part by the Government of Canada and the Roadmap for Canada's Official Languages 2013-2018.