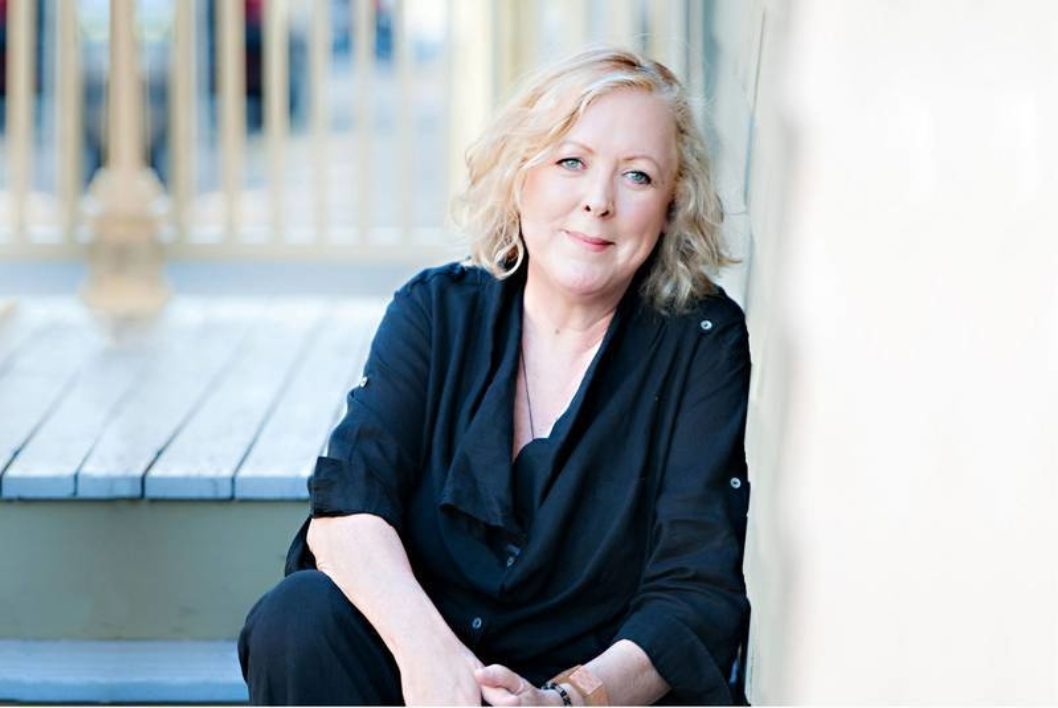 The East Coast Music Association is deeply saddened to hear of the passing of one of the East Coast’s most powerful voices, Laura Smith.

Laura was an inspiration to many and her music touched the hearts of audiences and listeners across Canada and abroad. She set the bar with her passionate singing and intelligent songwriting with her four critically acclaimed recordings - Laura Smith (1989), B’tween the Earth and My Soul (1994), It’s A Personal Thing (1997) and Everything Is Moving (2013).

Laura was the recipient of two 1995 East Coast Music Awards, and two Juno Award nominations for B’tween The Earth and My Soul and received national acclaim with her chart topping songs, ‘Shade of Your Love’ and her breathtaking rendition of ‘My Bonny’.

Her album, It’s A Personal Thing was recognized with seven 1998 East Coast Music Award nominations and she was awarded a Gemini Award for Best Performance in a Performing Arts Program or Series. After a series of debilitating injuries that limited her ability to compose or perform, Laura released her first recording in 16 years, Everything is Moving.

Our condolences to Laura’s musical family at this time of great loss.

The Board of Directors,