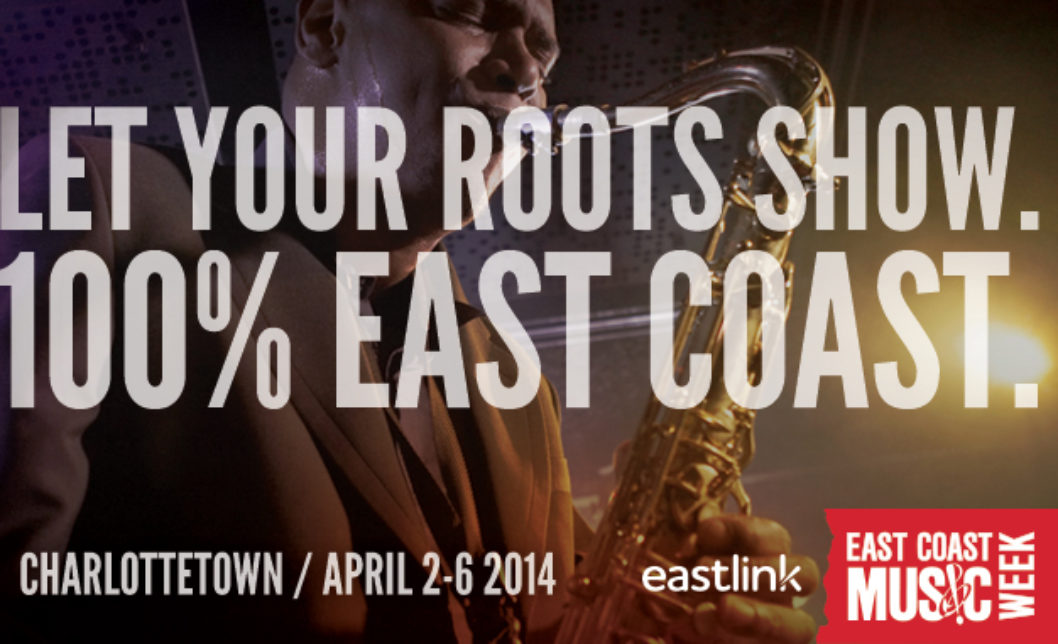 The East Coast Music Week Industry Conference continues with a series of talks and events, including:

ECMA is proud to host Paul Resnikoff, founder and publisher of Digital Music News, a premier industry source for news, information, and analysis as he delivers the 26th annual Keynote address. Digital Music News has quickly grown from its humble roots as a small, executive news service to the most widely read information source in the field.
In this keynote, Paul will argue that Beyoncé's massively successful direct-to-fan album release offers takeaways for every single artist in the world (that isn't Beyonce!).

The Industry Exchange Contact Room brings together music product manufacturers and music service providers to demonstrate their new products and services as well as to develop business relationships and discuss trends within the industry.