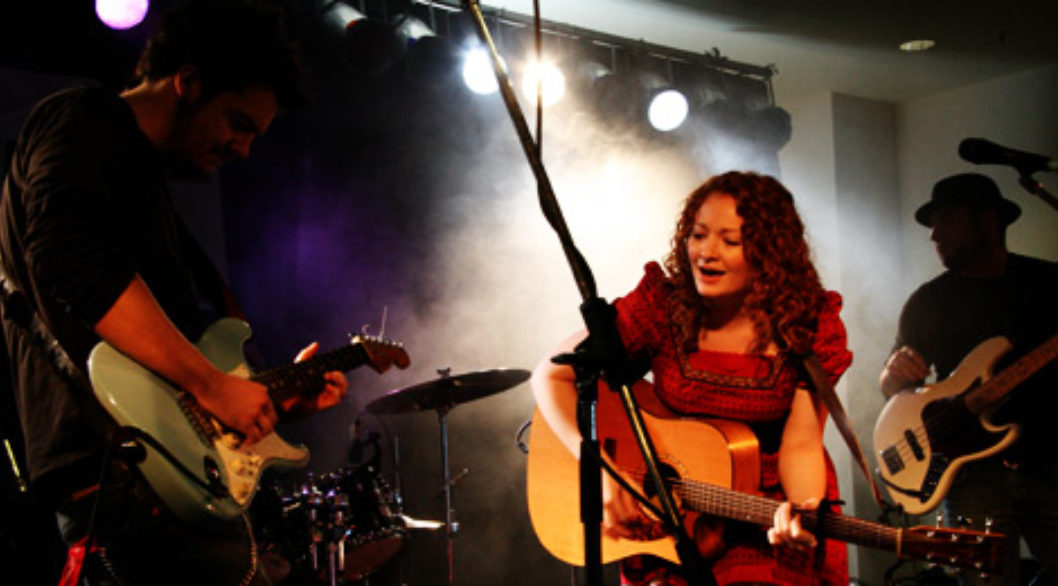 East Coast Music Week 2011will take place in Charlottetown, PEI, from April 13-17.  The event is part of the ECMA's mandate to foster, promote and develop East Coast music.

The East Coast Music Association would like to acknowledge the financial support of FACTOR and the Government of Canada through the Department of Canadian Heritage (Canada Music Fund) and of Canada's private radio broadcasters.