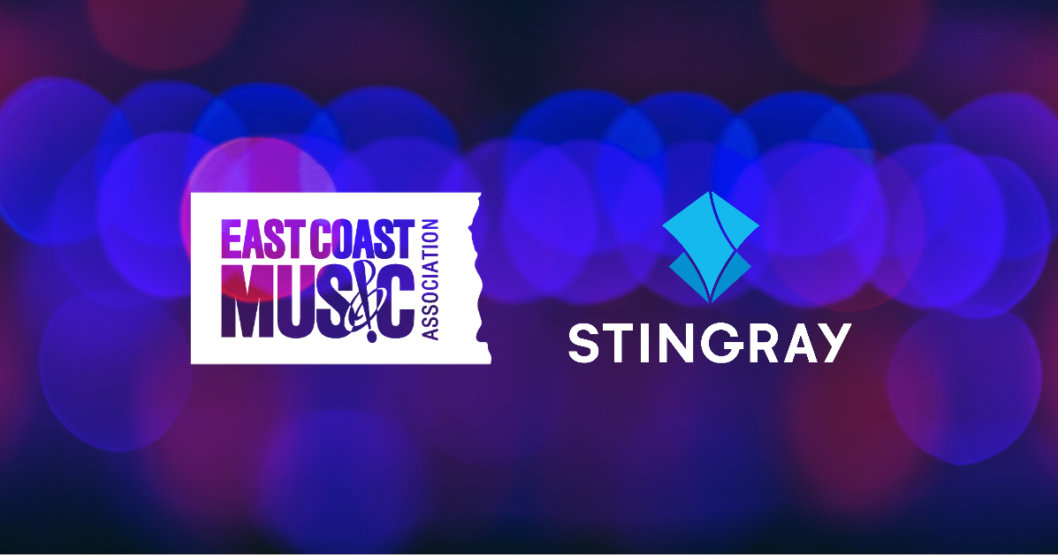 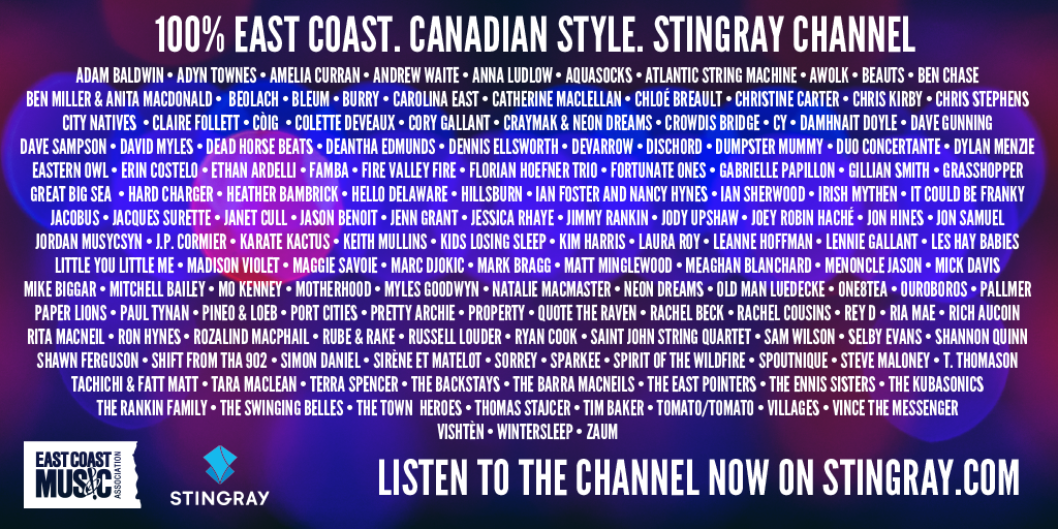 Part of the channel was curated by compiling the top 100 tracks in over 20 genres, based on scores from the ECMA’s 2020 awards submissions process. The remaining 50 tracks were provided by ECMA’s regional music industry partners. Some of the selections on the channel also include legacy acts as an acknowledgment to their important contribution to the East Coast music community.

“Partnering with Stingray to create the 100% East Coast. Canadian Style channel is a first for the ECMAs and a massive boost for artists in the Atlantic region. Our musicians will directly benefit in the form of royalty payments as well as promotion of their music on the global Stingray network. Moving forwards, it's a win-win for everyone involved,” says Andy McLean, CEO of the East Coast Music Association.

Since 1989, ECMA has celebrated, promoted, and developed the work of musicians from the Atlantic provinces. It is ECMA’s mission to develop, advance and celebrate East Coast Canadian Music throughout the region, nationally, and around the world. They advocate for their members to ensure they can sustain music careers and music businesses while based in Atlantic Canada. Today, ECMA represents over 1,600 musicians and industry members who showcase their work annually at the East Coast Music Awards: Festival & Conference presented by TD. The 33rd edition of the event will be held May 5-9, 2021 in Sydney, Cape Breton. The festival is a party for music fans, bringing them up close and personal with Canadian stars from the eastern provinces.