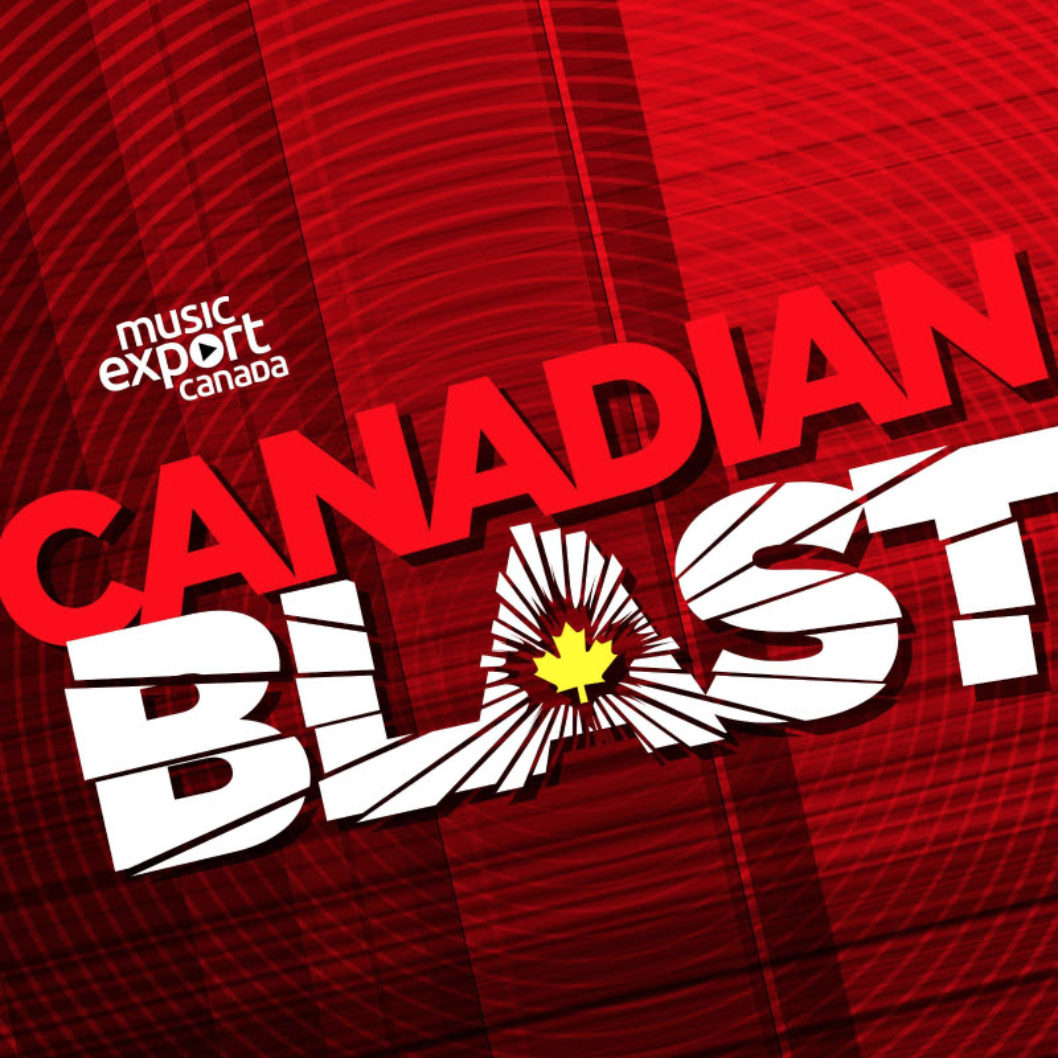 ”We’re really excited with the growth of this partnership that has already resulted in some outstanding opportunities, " says ###strong