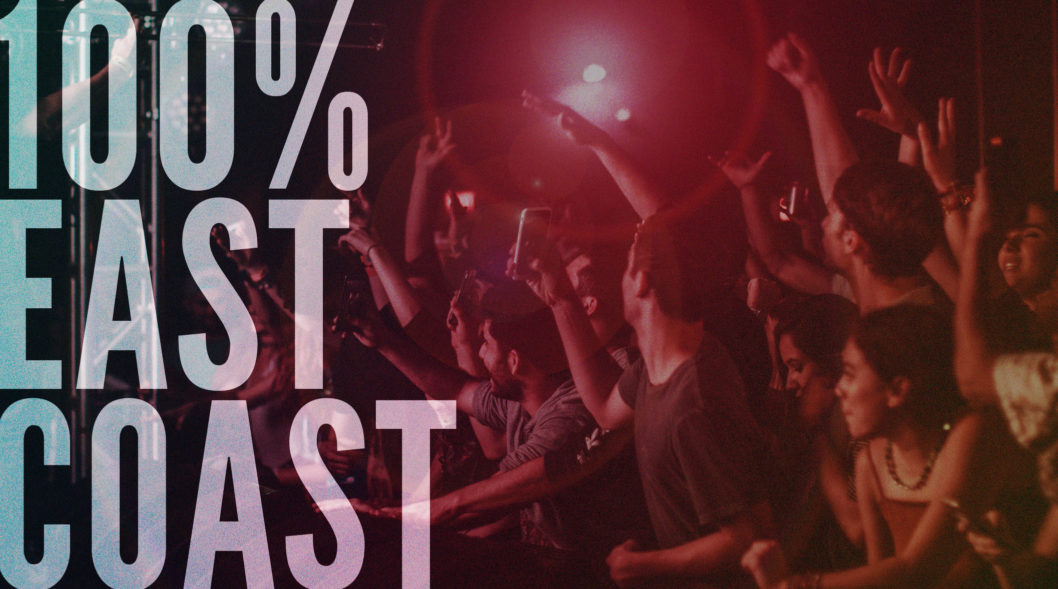 From the ECMA Board of Directors:

Ned Landry, three-time Canadian Open Fiddle Champion from Saint John, NB sadly passed away at age 97 on August 25th, 2018. Inducted into the NB Music Hall of Fame in 1983 and recipient of the Order of Canada in 1992, Ned received many honours and accolades including the Helen Creighton Lifetime Achievement Award at the 2002 ECMAs.

“Ned Landry was an inspiration to generations of fiddle players”, says ECMA Chair Dean Stairs. "As a recipient of the Order of Canada, as well as a member of both the New Brunswick and the Nova Scotia Music Hall of Fame, Ned was a highly respected musician within the Atlantic music community and across Canada.”

Our condolences go out to the Landry family.